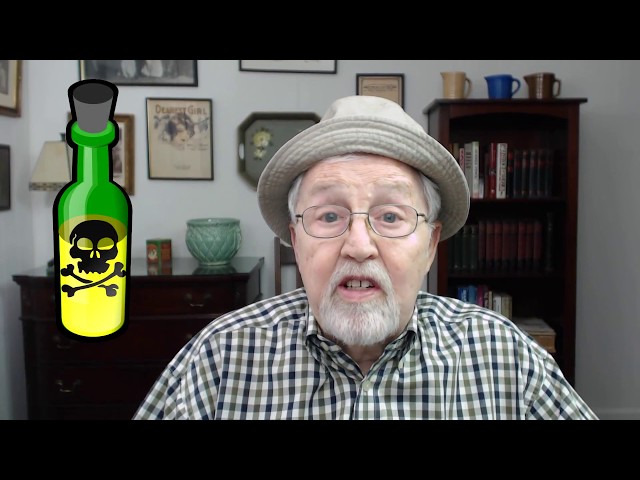 If you’re wondering what a dead rat smells like, the answer may surprise you. While the odor of a dead rat is certainly unpleasant, it’s not as bad as you might think. In fact, many people say that it smells like a mixture of rotting flesh and chemicals.

The science behind the stench

Have you ever wondered what a dead rat smells like? While the odor can be unpleasant, it is actually quite interesting from a scientific standpoint.

When an animal dies, its body starts to decompose. This process is caused by bacteria that break down the tissues and organs. As the bacteria work, they release various compounds into the air. These compounds are what give dead animals their characteristic smell.

One of the most important compounds is called putrescine. This compound is produced by bacteria as they break down amino acids in the body. Putrescine has a strong, unpleasant odor that is often described as rotten or meaty.

Another important compound is called cadaverine. Like putrescine, this compound is produced by bacteria as they break down amino acids in the body. Cadaverine has a similar smell to putrescine, but it is generally not as intense.

Why do rats die in attics?

There are many reasons why rats die in attics. The most common reason is that the rats are simply too old and die of natural causes. Other reasons include predation, disease, hunger, and thirst. If you find a dead rat in your attic, it is important to remove it as soon as possible to prevent the spread of disease.

How to get rid of the smell

While the exact smell of a dead rat will vary depending on the cause of death, there are some general characteristics that you can expect. Dead rats will typically have a sweet, putrid smell that is similar to rotting flesh. This is because the body is decomposing and giving off gases that produce this distinct odor. If you suspect there is a dead rat somewhere in your home, it is important to take action immediately to locate and remove the carcass. Otherwise, the smell will only get worse over time.

There are a few different ways that you can go about getting rid of the smell of a dead rat. One option is to use a natural cleaner like vinegar or baking soda. These substances can help to neutralize the odor and make it more tolerable. Another option is to use a commercial odor remover that is specifically designed to break down smells like this. Whichever method you choose, be sure to ventilate the area well while you are working to get rid of the smell.

How to prevent dead rats in the future

The best way to prevent dead rats in the future is to remove any potential food sources that they may be attracted to. This may include sealing up any cracks or holes in your home that they could use to access your food. You should also keep your yard clean and free of debris, as this can provide shelter for rats. If you have a problem with rats in your area, you may want to consider using traps or poison baits to control their population.

What if you have a live rat?

If you think you may have a live rat in your home, there are a few things you can do to try to confirm your suspicions:
– Look for signs of gnawing, such as on food packaging or electrical wires. Rats are also known to gnaw on wood and concrete.
– Check for droppings. Rat droppings are usually about ½ an inch long, similar in shape to a grain of rice.
– Listen for sounds coming from walls, floors, or ceilings, particularly at night. Rats are most active between dusk and dawn.
– Look for footprints or tail marks in dusty areas.
– Try setting up a rat trap baited with food that rats like (peanut butter or cheese work well).

The dangers of dead rats

Dead rats can pose a serious threat to both public health and safety. These animals can carry a number of diseases that can be transmitted to humans, including rabies, hantavirus, and leptospirosis. In addition, dead rats can also attract other pests, such as flies and maggots, which can further spread disease. If you come across a dead rat, it is important to exercise caution and call professionals to safely remove it.

A dead rat will usually smell bad, especially if it has been decomposing for a while. The smell will be especially strong if the rat died in a confined space. If you think you may have a dead rat on your property, it is best to contact a professional for removal.

The history of rats

Rats have a long and colorful history. They are mentioned in the Bible and were blamed for the Black Death during the 14th century. In the 18th century, they were used in scientific experiments to study disease. Today, they are still used in scientific research, but they are also considered pests by many people.

Rats are often feared because they can carry diseases, but they are also feared for their strong smell. Dead rats often smell like rotting flesh, and this can be a very unpleasant experience for anyone who encounters one. If you find a dead rat on your property, it is important to clean it up immediately to prevent the spread of disease.

Rats are often considered to be pests, but there are actually many interesting things about these creatures. For instance, did you know that rats:

Rats are also interesting in terms of their sense of smell. They have an acute sense of smell which they use to find food, avoid predators, and locate mates. In fact, rats have been known to be able to identify the smell of a dead rat!